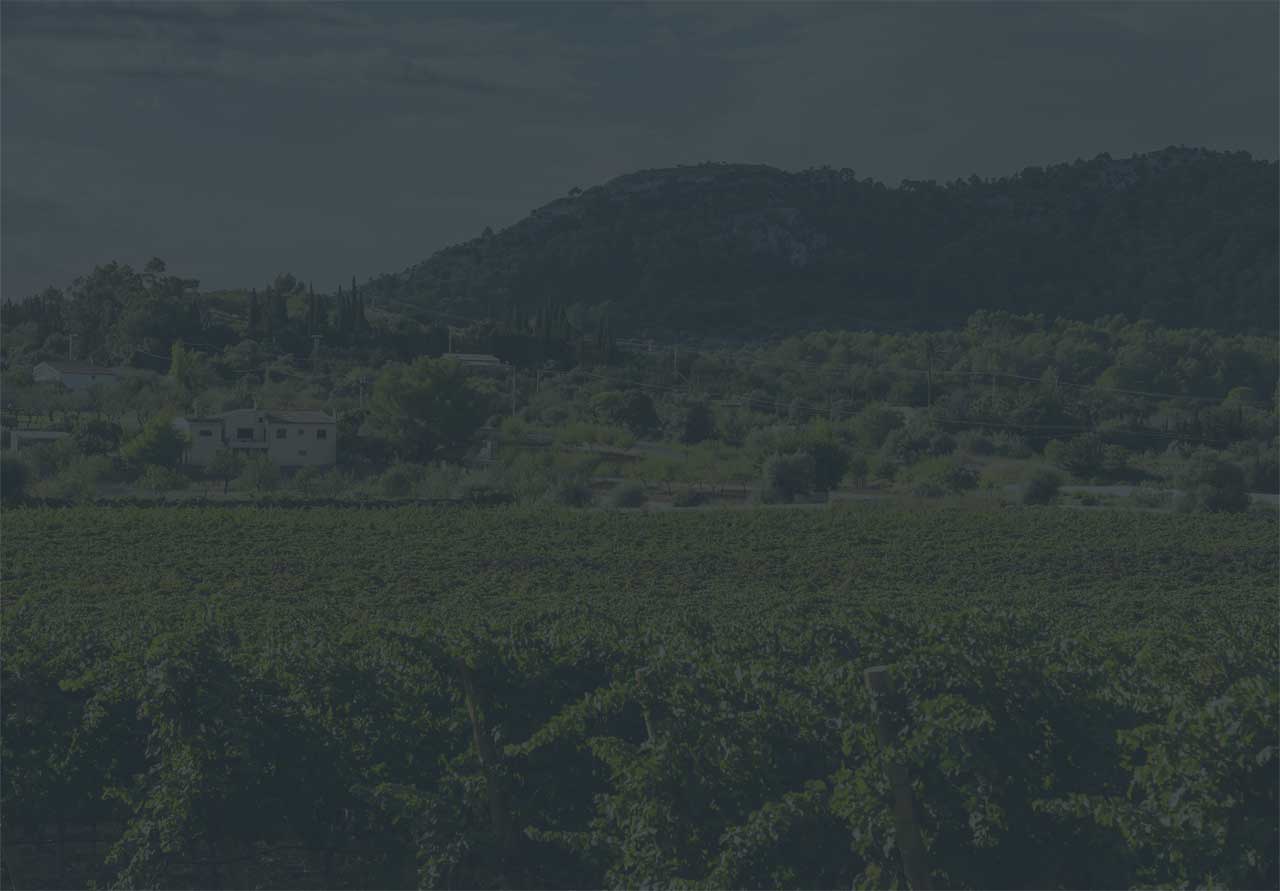 Thanks to collaborative initiatives with other Mallorcan wine producers, the winery is becoming better established, steadily learning the local system of winemaking and also buying land in order to have its own vineyards. Without relinquishing local Mallorcan grape varieties and their high-quality must, Cap Andritxol presents three different wines that are bound to impress even the most discerning palates.

We created Cap Andritxol winery very soon after our arrival in Mallorca, given how impressed we were by the island’s vineyards and the wines produced under local climatic conditions. The cornerstones of Cap Andritxol’s approach to viticulture are tenderly nurtured grapes, a careful winemaking process and an emphasis on quality.

During the winery’s early years, only a limited amount of wine was produced for our own personal consumption, but gradually our interest in traditionally made wine grew and, in 2016, the Sencelles winery was founded. The first grape harvest was organized at our Cap Andritxol facilities, leading to the production of different types of wines.

The winery takes the name of the 16th century Renaissance watchtower that was built to defend the population from Turkish and Berber pirate attacks.

The facilities at Sencelles are the product of an exhaustive search for land with characteristics suitable for vine cultivation on Mallorca, until a plot of land covering 7 ha with magnificent clay-lime soil was found. This farm was traditionally called “Call Vermell”, due to the red colour of its soil.

This plot of land would see the plantation of seven vine varieties, the most important of these varieties being Prensal Blanc, Giró, Malvasia and Callet.